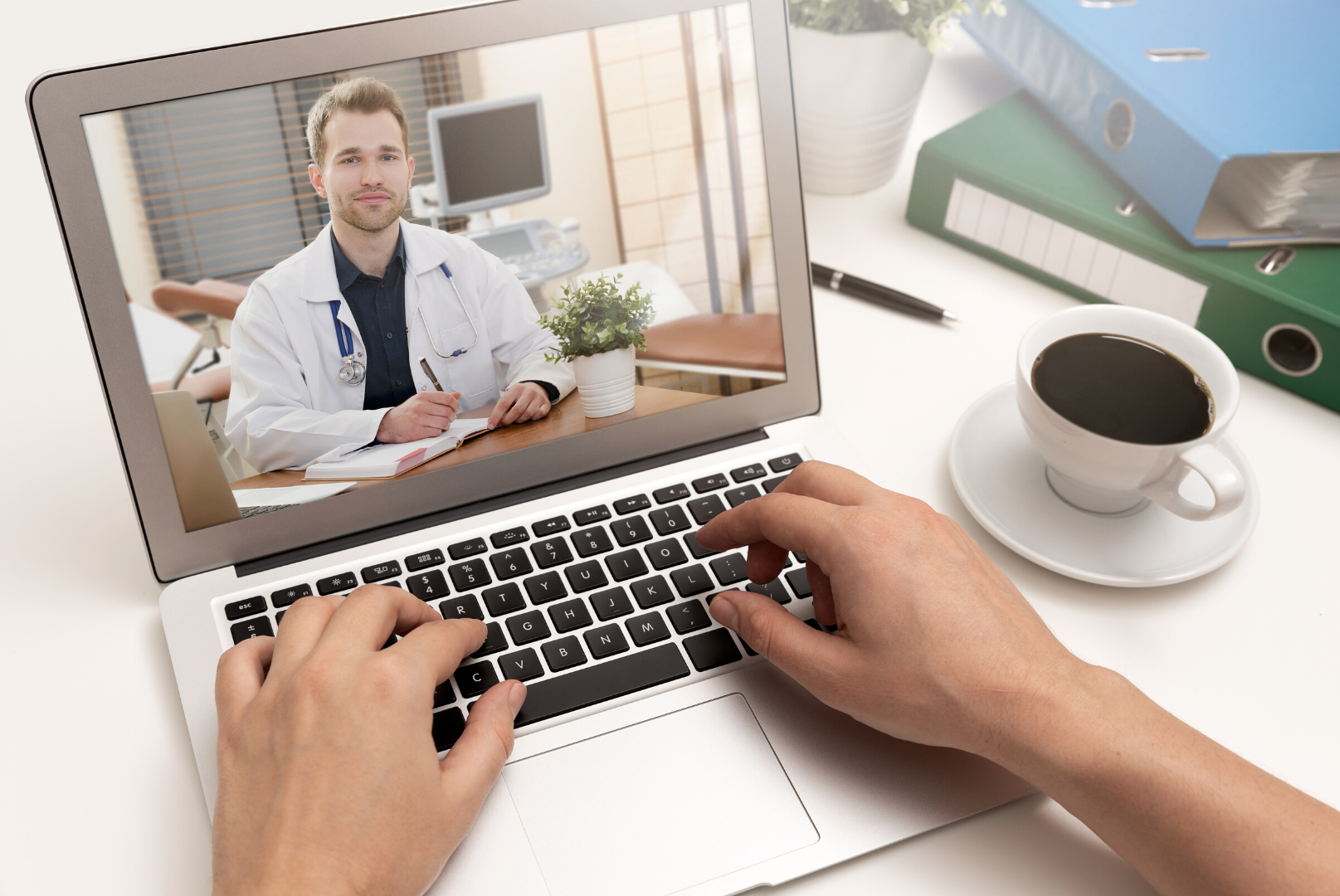 A recent article from Independent, The doctor will skype you now: How telemedicine could transform the healthcare sector, explored the transformative effects that COVID will likely have on healthcare, including the integration of telemedicine into routine medicine. The article lists the many benefits of telemedicine, such as faster diagnoses and treatments, increased efficiency, reduced patient stress and, of course, overall convenience.

The article included some quotes from Physician 360™ co-founder and CEO, Angela Fusaro, to further clarify what telemedicine is and how the current pandemic has kickstarted the sudden adoption of telemedicine by many that had not considered or even known about it previously.

“A televisit is like having a videoconference with one’s doctor, with technology improving health care in ways no one has yet thought of, Dr. Angela Fusaro, founder of Physician 360, a telemedicine company, says.

‘Before Covid,’ Fusaro says, ‘telemedicine seemed like a luxury, but people are now thinking that a technology-based health care experience will become the new normal.’ Even with a fee-for-service company like hers, getting telemedicine care might appeal to someone with medical insurance who prefers to avoid the time and expense involved in getting to a doctor’s office or urgent care clinic and paying a deductible, she suggests.”

You can read the full story from Independent here.