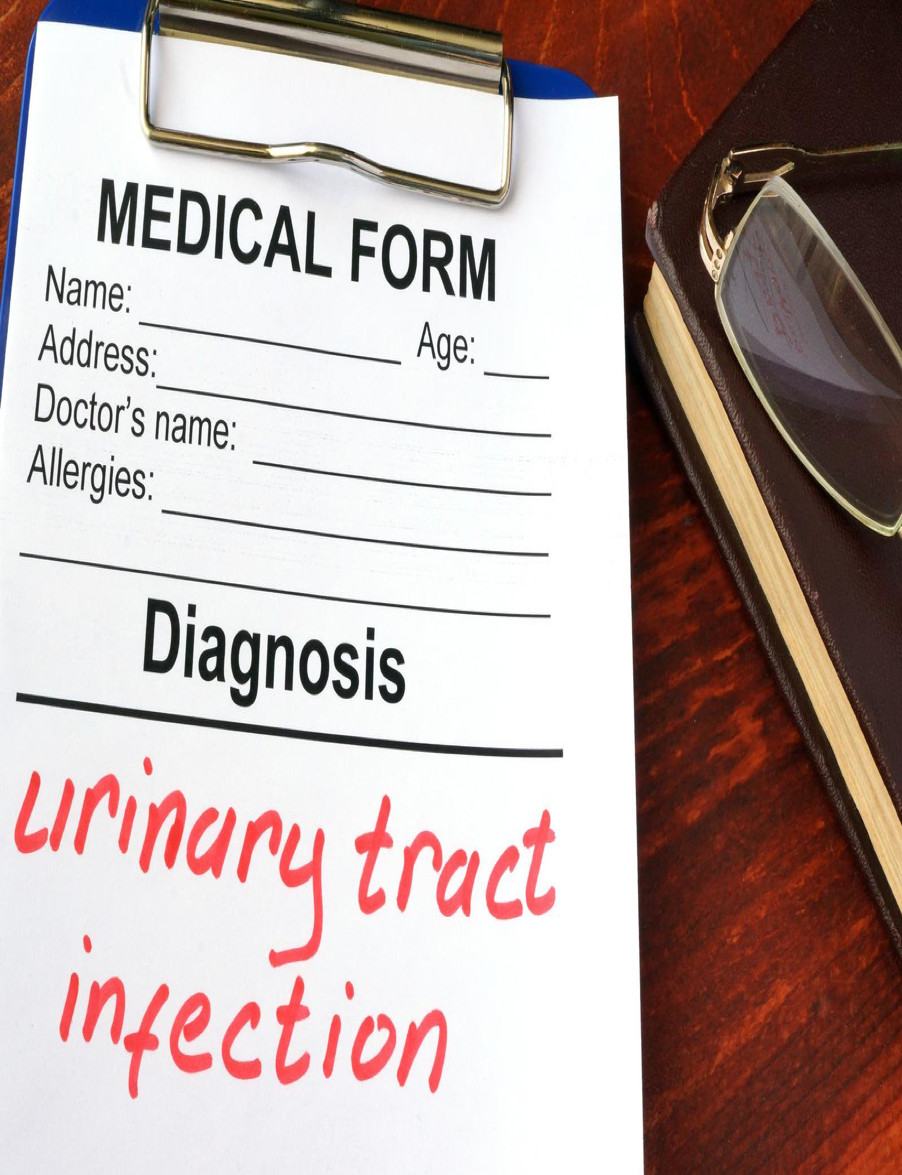 Urinary tract infections (UTIs) are very common. The most common bacterial infection in women, UTIs occur much more often in women than men. Unfortunately, over half of adult women have had at least one UTI in their life, with 20 to 30 percent experiencing recurrent UTIs. Women are more susceptible because they have shorter urethras than men, and bacteria, such as E. coli from the gastrointestinal tract, have easier access to the bladder. It’s an unfortunate anatomical explanation that, in women, bacteria that live in the pelvic region simply don’t have as far to travel in order to infect the bladder.

UTIs are usually not very serious, but if the bacteria spreads, you can have a much more serious problem: a kidney infection, or pyelonephritis. This is less common but can happen if a UTI is not treated. A kidney infection is also more common with:

UTIs are very common, accounting for almost 10 million doctor visits a year. Some women can get a recurrent UTI, which is two or more infections in six months, or three or more in one year. Frequent sexual intercourse is one of the greatest risk factors for recurrent UTIs. UTIs are also more common with other risk factors, including:

UTIs are not more common in pregnant women, but if one does occur while a woman is pregnant, the infection is more likely to travel to the kidneys. This is because of changes in the urinary tract during pregnancy.