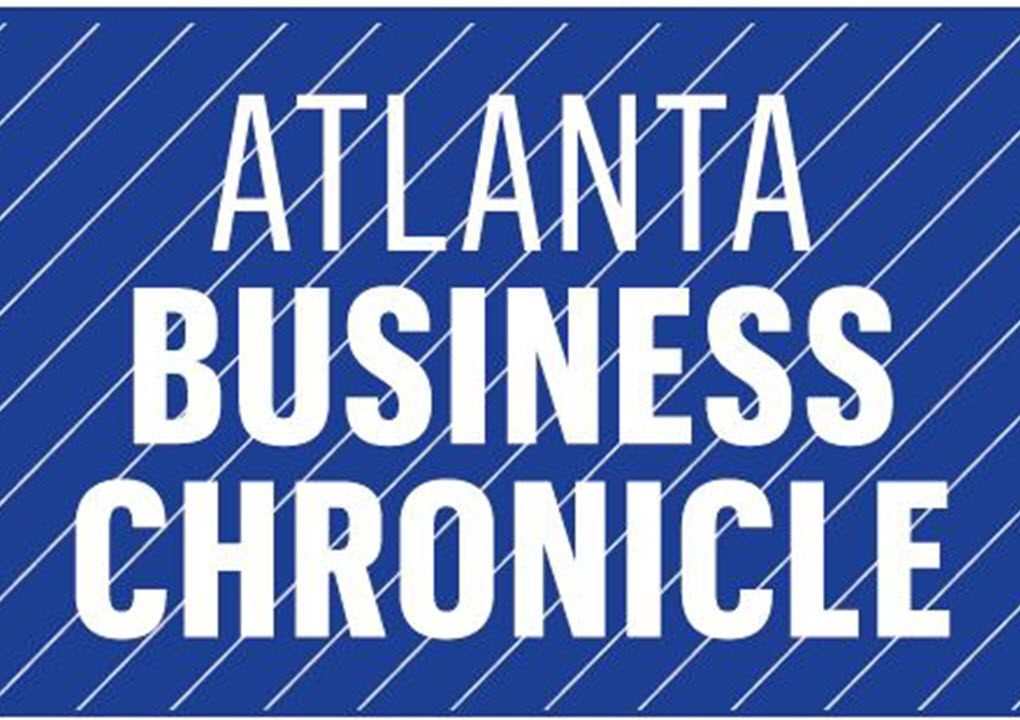 Physician 360’s founder Angela Fusaro was recognized in an executive profile by Atlanta Business Chronicle. In the past, Atlanta Business Chronicle has featured high-profile executives of companies including Delta, Home Depot, and Coca-Cola, and we are very honored that Physician 360’s founder Angela Fusaro was chosen for an executive profile.

When asked what led her to her career, Ms. Fusaro said:

”My career is still unfolding. I am proud to say that I don't really have a lane, so my career will probably be a lot of wild chapters that will only weave a clean and obvious narrative in retrospect. But if I had to say what led me to entrepreneurship, it is this deep belief in my core that everything is possible. If I can dream it, I can do it. I mean, we put people on the moon! That confirms to me that there is a path forward in every circumstance. Humans are amazing, and I want to play a small role in that evolution.

Read the article in its entirety, including the biggest challenge and the most rewarding part of Ms. Fusaro’s career.

Physician 360 provides telemedicine consultations for strep, flu, UTI, and anemia test kits with an online physician consult. We are working hard to bring cost-effective telemedicine testing and diagnosis to every state in the US. Physician 360 is thriving, growing the pharmacy network while simultaneously working to expand to all 50 states.

A big thank you to Atlanta Business Chronicle for this recognition. We hope to continue growing and giving more patients control over their own healthcare in the years to come. To learn more about Physician 360’s rapid-test diagnostic kits, contact us today.