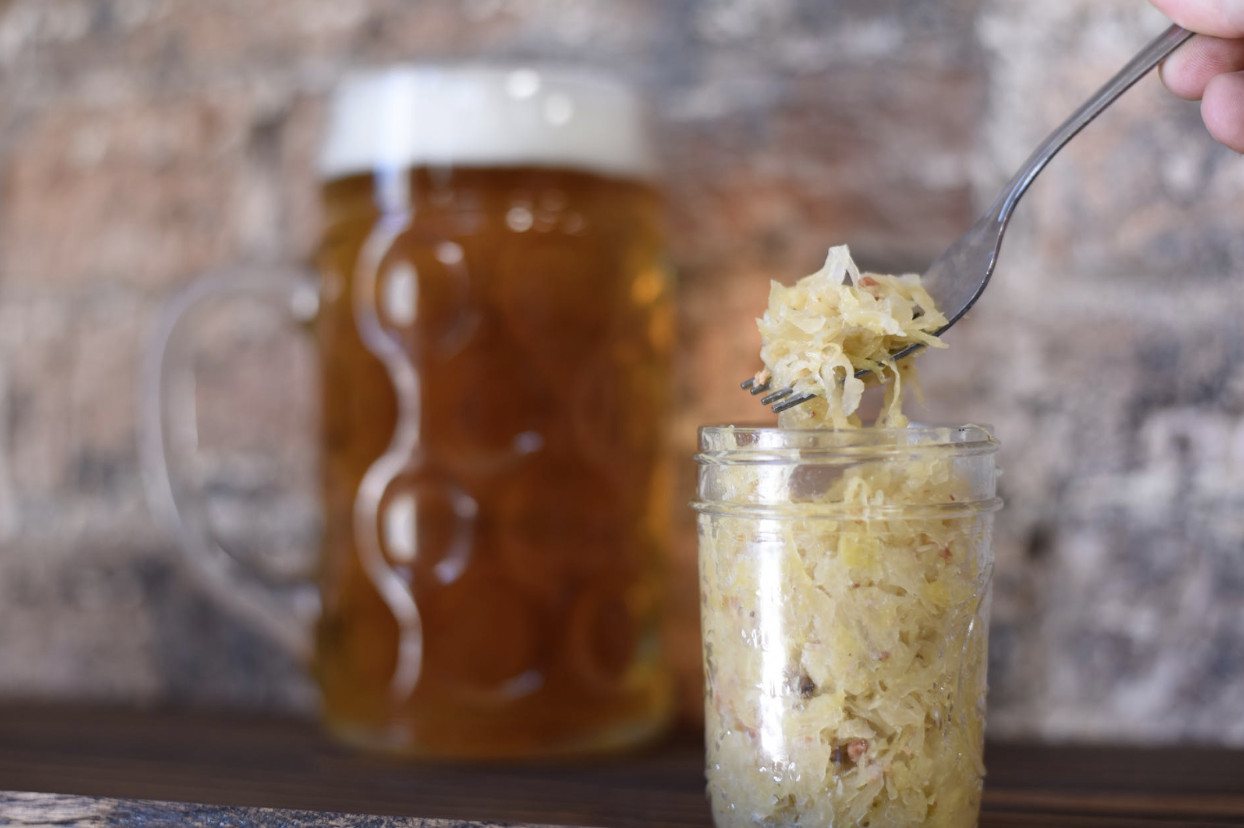 There has always been a lot of controversy surrounding whether or not probiotics can be used for the prevention of recurrent urinary tract infections. Recent research has shown that probiotics can be used to replenish naturally occurring “good” bacteria, which helps combat UTIs. Probiotics are generally considered beneficial to one’s health and can aid the digestive system and other parts of the body.

Antibiotics are usually the standard treatment for UTIs because they kill the bacteria that cause the infections. Most UTIs develop when bacteria enter the urinary tract. The species of bacteria that are usually responsible for causing UTIs include Escherichia coli (E.coli) species, which cause up to 90 percent of all bladder infections, staphylococcus epidermidis, staphylococcus aureus, and klebsiella pneumoniae. However, the antibiotics can not only kill the “bad” bacteria but the “good” bacteria too. This can result in recurrent UTIs, and sometimes women receiving treatment for uncomplicated UTIs can even develop a vaginal Candida infection, which is a type of fungal infection due to the loss of “good” bacteria.

Many studies are looking into whether or not taking probiotics, especially lactobacilli, can help fight recurrent UTIs. According to researchers, lactobacilli are shown to be present in healthy premenopausal women, so the restoration of lactobacilli in women with recurrent UTIs should be able to create a healthier vaginal and urethral environment to protect against the “bad” bacteria.

Researchers aren’t sure why the lack of vaginal lactobacilli seems to be linked with UTIs, but theories include that these probiotics can:

There have been encouraging findings for some specific strains of lactobacilli. Lactobacillus rhamnosus GR-1 and L. reuteri RC-14 (previously called L. fermentum RC-14) seem to be the most effective among the studied lactobacilli for the prevention of UTIs. L. casei shirota and L. crispatus CTV-05 have also shown efficacy in some studies. L. rhamnosus GG did not appear to be quite as effective in the prevention of UTIs.(1)

The hydrogen peroxide-producing lactobacilli are believed to be important in providing protection from urinary tract infections, and the findings from the research are one reason why hydrogen peroxide producing L. reuteri RC-14 was added to L. rhamnosus GR-1 to make an ideal combination to prevent UTIs. Products like Fem-dophilus state that they provide a mix of the two bacteria.

People who take lactobacillus supplements while on antibiotics for UTIs may also develop less antibiotic resistance than people not taking probiotics because they can combat the multiplication of “bad,” resistant bacteria with the “good” bacteria.

If struggling with recurrent UTIs, you can take probiotic supplements in the form of a capsule or powder, or in a variety of fermented and dairy products like yogurt, kefir, some types of cheese, or sauerkraut.