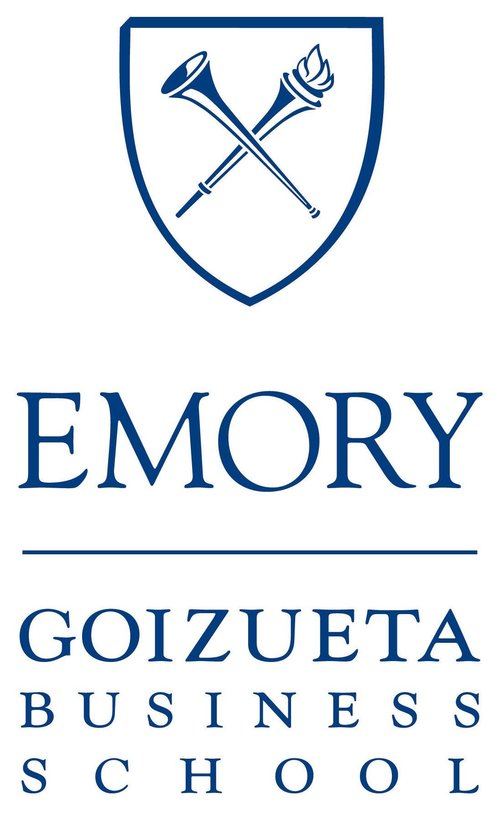 In the profile, Ms. Fusaro discusses how her passion for medicine meets her love of entrepreneurship in Physician 360:

”I think even at that early phase in medical school it was pretty obvious to me that I had interests outside of clinical medicine...I thought [emergency medicine] was the best place to study human nature, which is what entrepreneurship, effectively, is all about.’”

Read the article in its entirety, which describes Ms. Fusaro’s journey to starting Physician 360 and the highs and lows of entrepreneurship she still experiences today.

Physician 360 provides telemedicine consultations for strep, flu, UTI, and anemia. We are working hard to bring cost-effective telemedicine testing and diagnosis to every state in the US. Physician 360 is thriving, growing our pharmacy network while simultaneously working to expand to all 50 states.

A big thank you to Emory Business for this recognition. We hope to continue growing and giving more patients control over their own healthcare in the years to come. To learn more about Physician 360’s rapid telemedicine services, contact us today.