How Effective Are Different Types of Birth Control? 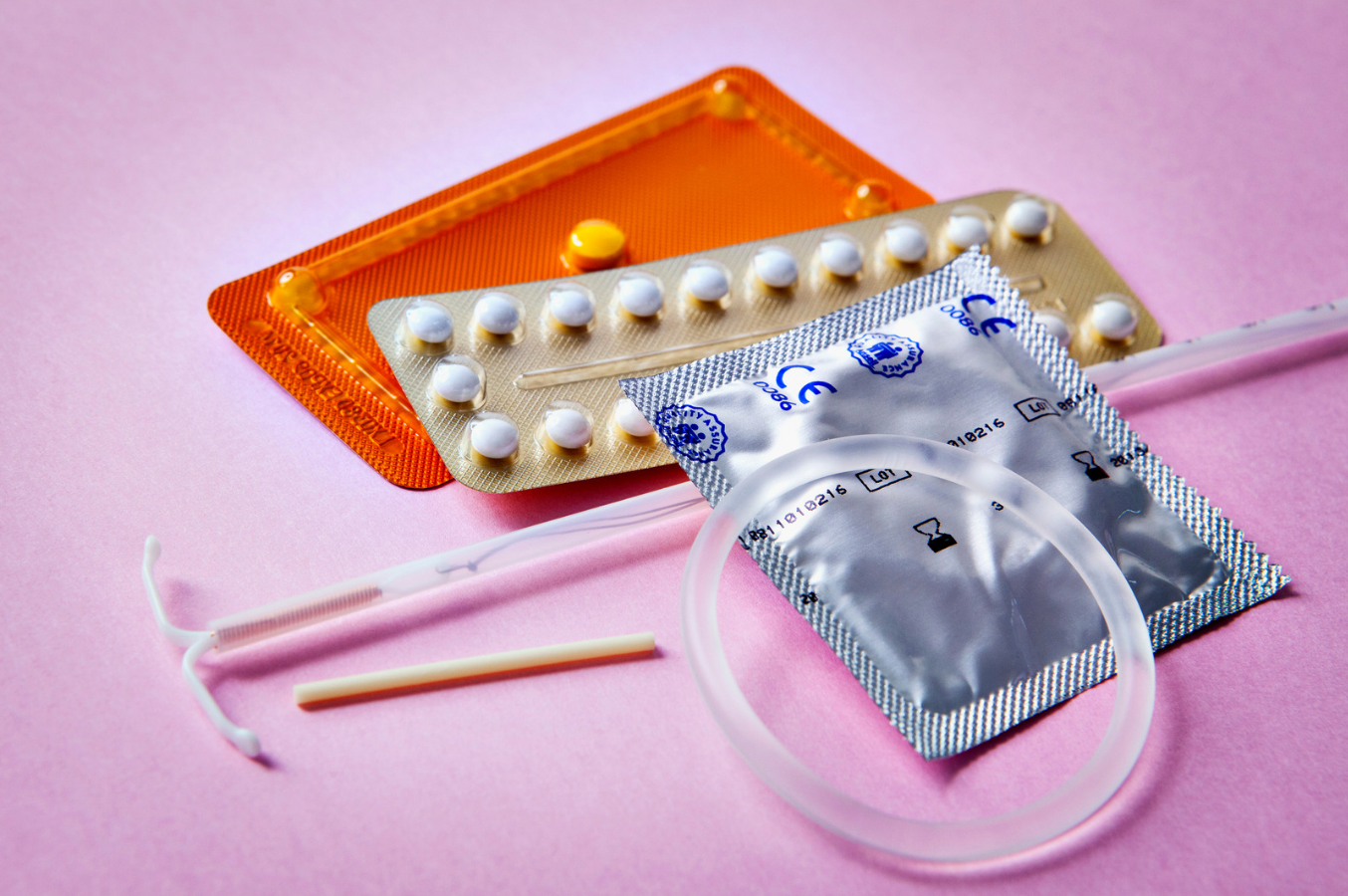 Natural methods do not involve the use of medication or devices. Natural methods include withdrawal, rhythm method and the fertility awareness method.

Withdrawal refers to the method of males removing their penis prior to ejaculation with the intention of preventing sperm from entering the vagina. Withdrawal can be difficult to perfect and is 78% effective, meaning 1 in 5 women who use withdrawal may become pregnant. Withdrawal does not protect from STIs and is recommended to be used in addition to another type of birth control such as a condom, or birth control pills.

The rhythm method is where you track your previous menstrual cycles on a calendar and this information is used to predict future ovulation. The fertility awareness method (FAM) combines the rhythm method with even more attention to the body to predict ovulation and better prevent pregnancy.

FAM is a natural family planning strategy that women can use to help prevent pregnancy. It involves tracking your natural cycle of fertility and your menstrual cycle, developing a better awareness of your body, and using a variety of non-pharmaceutical methods to detect ovulation.

In the rhythm method and in FAM, you abstain from sex during your most fertile days. Alternately, you can use backup contraception on your fertile days. The effectiveness of FAM varies depending on the combination of tracking methods that you use. There are many ways to prevent pregnancy that are more effective than a natural method. They involve medication or medical intervention. FAM is one of the least reliable forms of pregnancy prevention. But it can be an appropriate choice of birth control for some diligent and self-aware adult women. 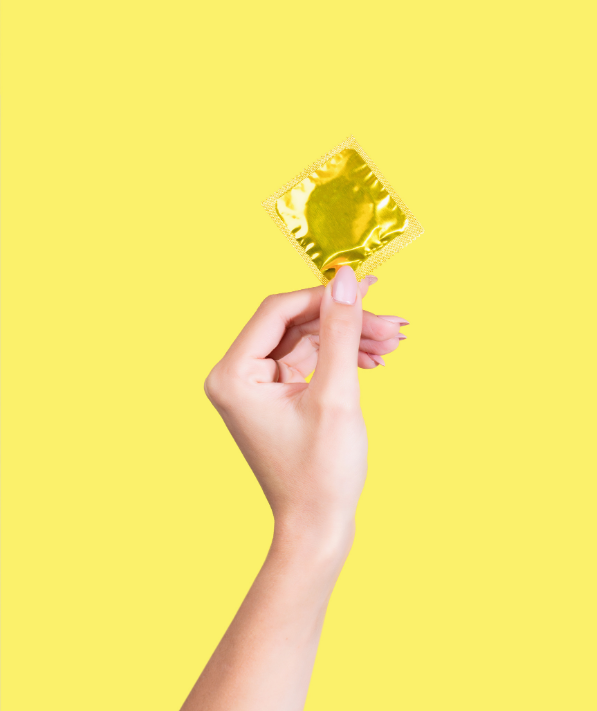 Most commonly act as barriers between sperm and eggs to prevent pregnancy.

The most commonly known device is the male condom. Condoms are small pouches that cover the penis and prevent sperm from entering the vagina. Condoms are the only type of birth control that protects against STIs. The realistic effectiveness of condoms is around 85%

Injections of Depo-Provera, also called the depo shot is another type of birth control that contains the hormone Progestin. Progestin prevents your body from releasing an egg, with no egg there can be no pregnancy. In addition, it thickens the cervical mucus, making it harder to get pregnant. The shot must be injected around every three months for the high effectiveness, in reality, it is effective around 94% of the time.

Intrauterine Devices (IUDs), or a coil, are small, flexible, T-shaped devices that need to be placed in the uterus by a physician. Copper IUDs release copper that acts as a spermicide. Hormonal IUDs prevent pregnancy through thickening the cervical mucus and thinning the wall of the uterus. IUDs are one of the most effective types of birth control and are more than 99% effective. 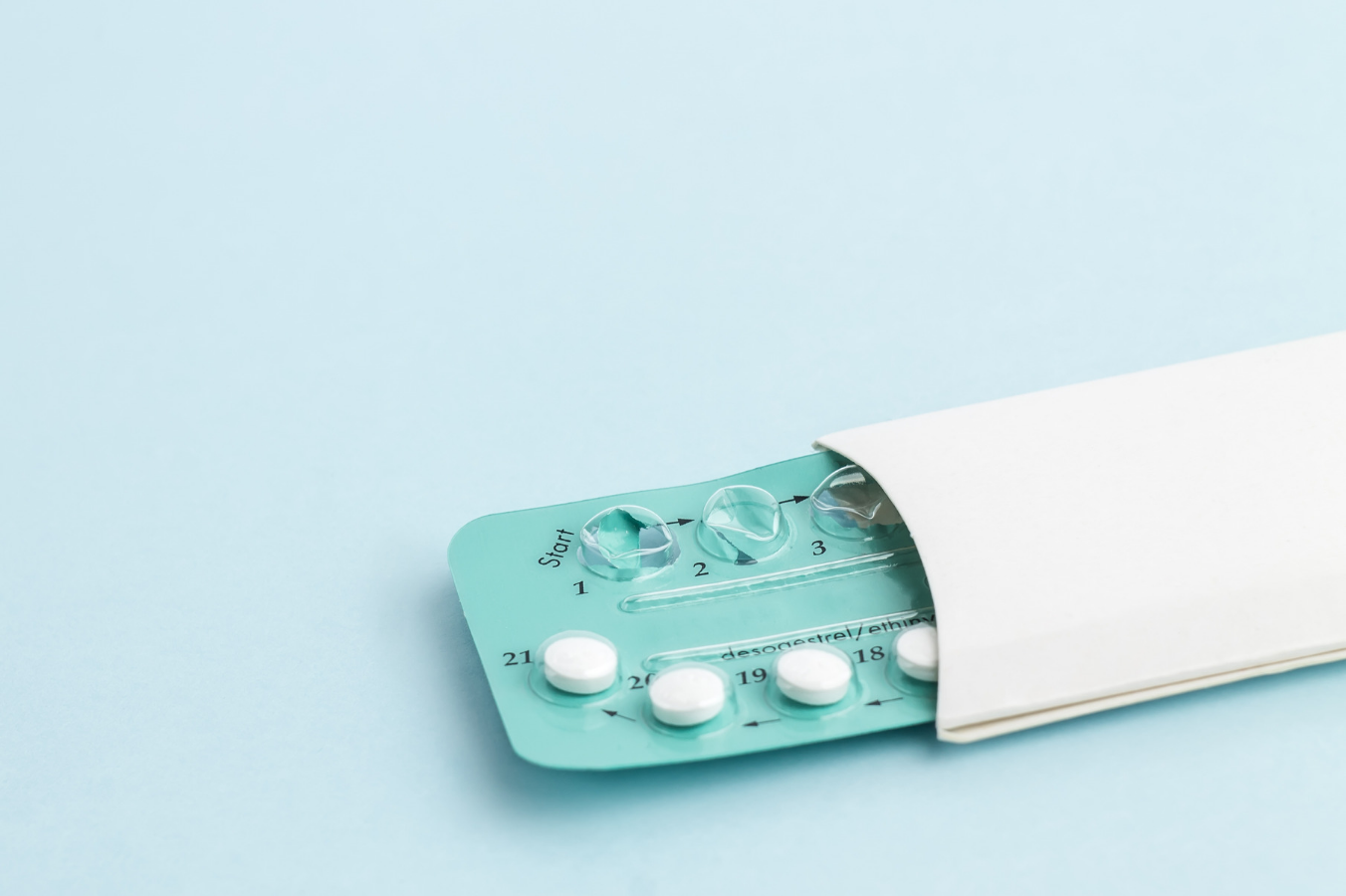 Birth control pills contain the hormones estrogen and progestin which stop the release of eggs, thin the walls of the uterus, and thicken the cervical mucus. Birth control pills are taken every day and are safe and affordable. The effectiveness of birth control is around 91% but it can be negatively affected when taking additional medications.

Patches are worn on the skin and release estrogen and progestin and is worn for three weeks. Pads are also around 91% effective

Vaginal rings are flexible plastic rings that are inserted into the vagina. These rings slowly release estrogen and progestin and are 91% effective.

Birth control implants are tiny, thin rods that are inserted under the skin of your upper arm that release progestin. Implants last up to five years but are not permanent. Implants are more than 99% effective, similar to IUDs because there is much less chance of user error such as forgetting to take a pill one day.

There are also surgical options to permanently remove an individual’s ability to have children.

Females can have a procedure to cut or block their fallopian tubes or place a coil in the tube to prevent eggs from being produced. Males can get vasectomies to prevent the passage of sperm. All of these methods are over 99% effective.