Physician 360 featured in Hypepotamus: “This Startup is a One-Stop-Shop to Test and Treat Common Viruses” 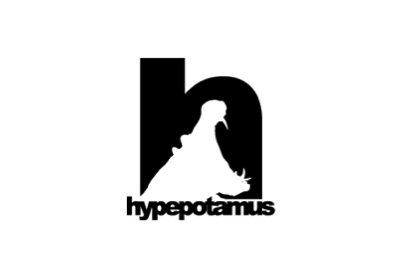 Last month, Hypepotamus featured Physician 360’s story, helping bring awareness to our efforts to give patients control over their own healthcare. Hypepotamus generates awareness about the Southeast’s innovation community through spotlighting successful companies and startups throughout the Southeast, and we are so grateful to have been included!

From “This Startup is a One-Stop-Shop to Test and Treat Common Viruses”:

Read the article in its entirety, including insight from Physician 360’s founder, Angela Fusaro, on what inspired her, how she operates her business, and her plans for Physician 360’s future.

Physician 360 provides telemedicine consultations for strep, flu, UTI, and anemia. We are working hard to bring cost-effective telemedicine testing and diagnosis to every state in the US. Physician 360 is thriving, growing the pharmacy network while simultaneously working to expand to all 50 states.

A big thank you to Hypepotamus for this recognition. We hope to continue growing and giving more patients control over their own healthcare in the years to come. To learn more about Physician 360’s telemedicine consultation packages, contact us today.