Should UTIs Itch or Smell? 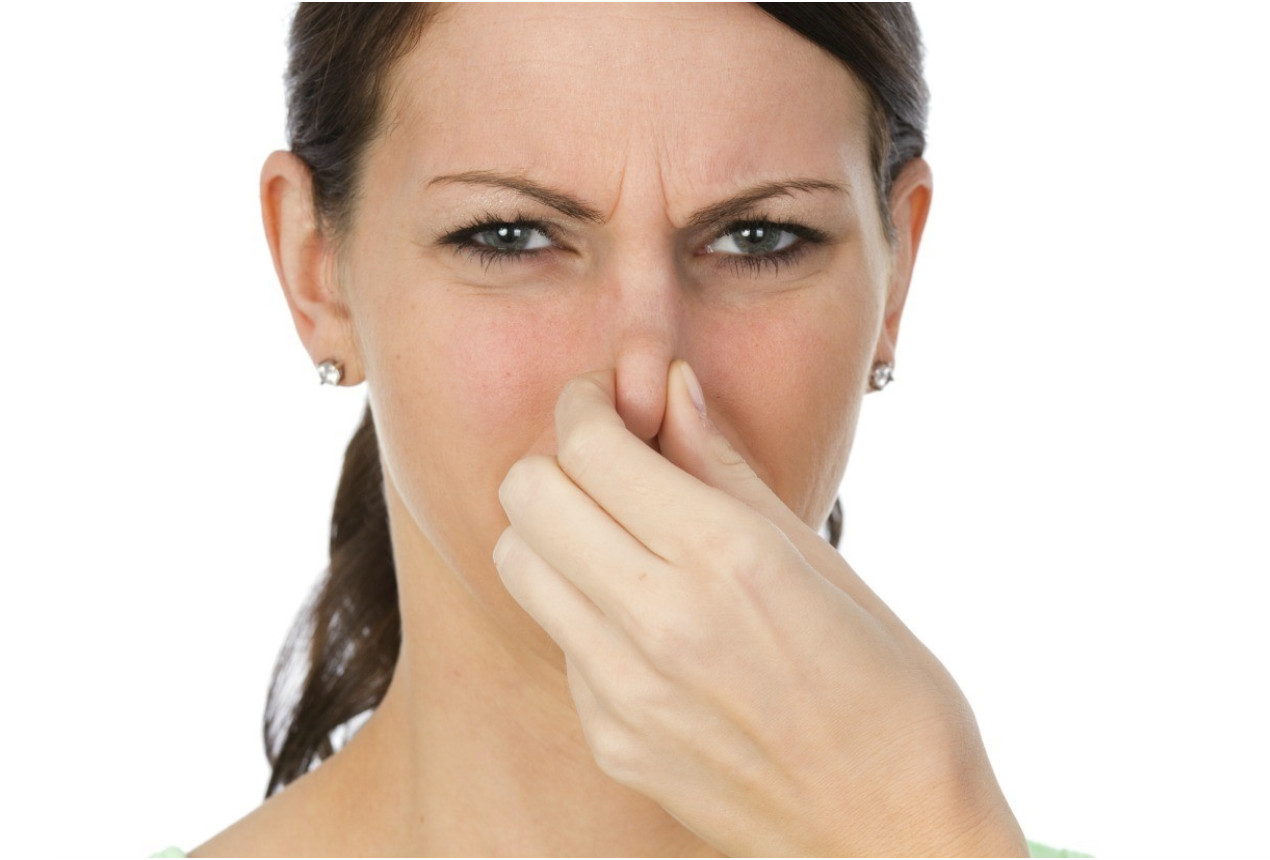 Certain factors such as changes in hormones, poor hygiene, or pregnancy may impact the health of your vagina and lead to an itch or smell that can be confused with a UTI.

If you have vaginal itch along with symptoms like burning during urination, urinary frequency, and urinary urgency, you may have both a urinary tract infection and a vaginal infection. Since vaginal itch isn’t a common UTI symptom, it may be that you have both infections.

Vaginal itch and a fishy-smelling discharge could also be signs of bacterial vaginosis (BV). Itching may be intense on the outside of your vagina and your vulvar area. Other signs of BV include vaginal burning and vaginal pain. 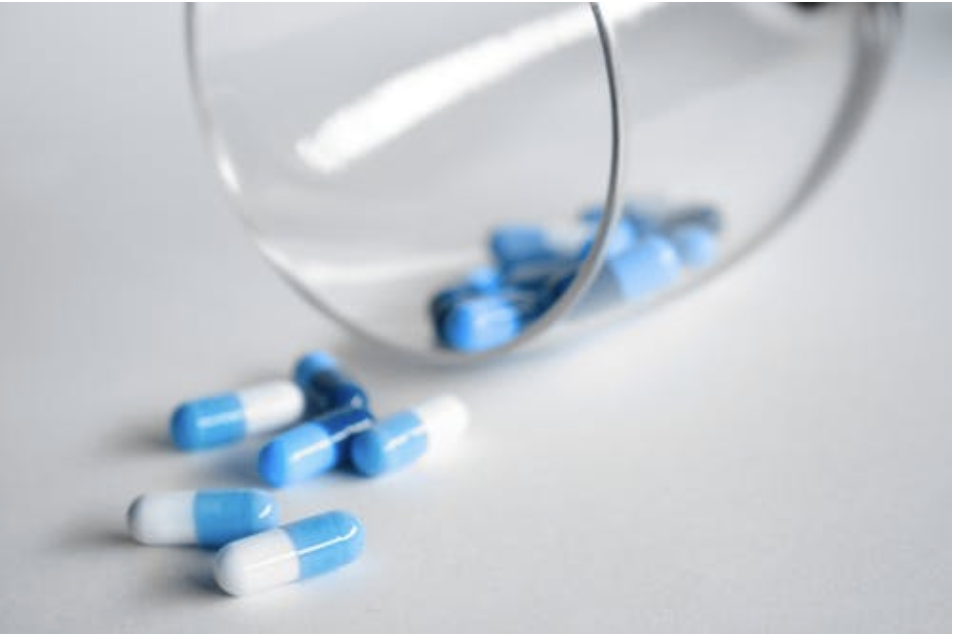 The presence of bacteria in the urine during a UTI can definitely affect the appearance and smell of urine. When there is an infection in the urinary tract, the urine may take on a foul-smelling odor as well as appear cloudy or bloody.

If you think you have a urinary tract infection, look out for the following common symptoms:

You may not have all of these symptoms, but the appearance of one or multiple of these is cause to keep a close eye on your vaginal health and seek medical help.