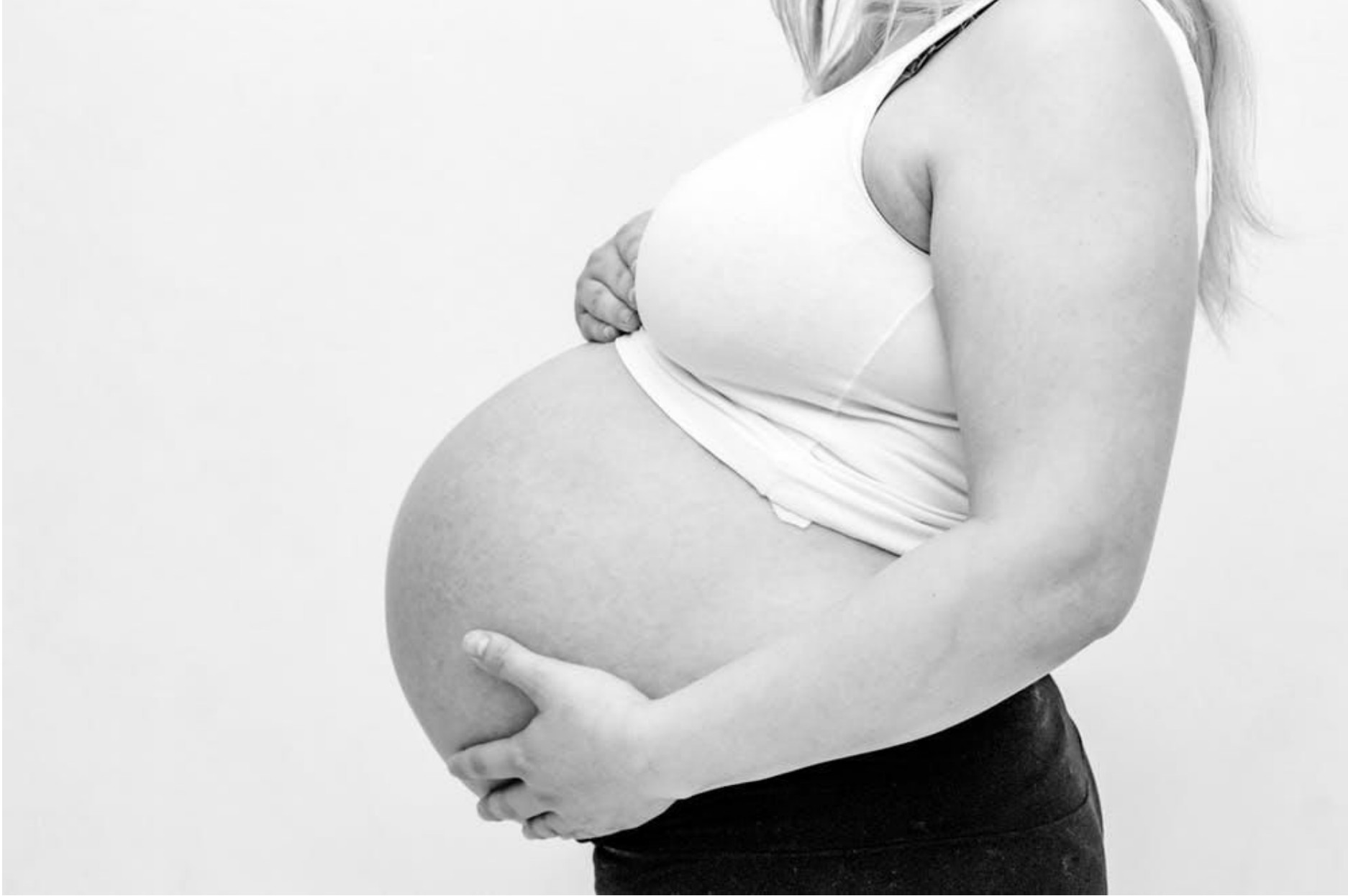 During the beautiful process of pregnancy, a woman’s body goes through a plethora of changes as she works to nourish and grow another person. Notably, the amount of blood circulating around the body increases by 20-30%. This increase in blood is accompanied by an increased need for vitamins and minerals such as iron that are critical components of hemoglobin. Hemoglobin is a protein that plays a crucial role in delivering oxygen throughout the body via red blood cells. Anemia is caused when the body doesn’t produce enough red blood cells, blood is lost, or when red blood cells cannot efficiently deliver oxygen throughout the body.

Anemia in pregnancy can develop during the second and third trimesters if the body’s needs for certain vitamins and minerals are not met. In addition to iron deficiency, anemia in pregnancy can also develop due to folate and vitamin B12 deficiency as well. Iron is needed in the production of hemoglobin, the protein responsible for oxygen transport in the blood. Folate is commonly found in green leafy vegetables. Folate is responsible for the production of new cells, including red blood cells. Folate deficiencies can directly contribute to the development of specific birth defects such as spina bifida, neural tube defects, and low birth weight. Folate deficiencies can be treated by the addition of folic acid supplements, Vitamin B12 is another component necessary for the production of healthy red blood cells. Women who do not naturally consume vitamin B12 in their diet through foods such as meat, poultry, dairy products, and eggs are at higher risk of developing a deficiency, leading to anemia in pregnancy. Vitamin B12 deficiency can also lead to neural tube defects and lead to pre-term birth.

Anemia can be caused by numerous factors. Women are at increased risk of having anemia in pregnancy if they:

Anemia can be easily tested through a blood test unless there’s a very acute (sudden) blood loss.

Risks of Anemia in Pregnancy

Severe, or untreated cases of anemia in pregnancy can lead to increased risk of:

Prevention for Anemia in Pregnancy

Anemia during pregnancy can be best prevented by the maintenance of a well-balanced diet. To compensate for the expected increase in blood production, additional consumption of foods high in iron is recommended such as red meat, beans, egg yolk, nuts, seafood, whole grains, and leafy greens such as spinach. An obstetrician will commonly prescribe the consumption of daily vitamins such as iron and folic acid. If anemia in pregnancy does develop, it can be quickly treated by the addition of iron supplements. Before taking any supplements or initiating any dietary changes always consult with your obstetrician. Pregnancy in anemia can be a serious problem, so ask your obstetrician about your potential risks for development. Vegetarians are at higher risk of developing anemia due to the decreased iron intake. Anemia in pregnancy can be easily tested through a blood test and should be monitored throughout the pregnancy.

Get your anemia telemedicine consultation kit NOW and get diagnosed and a prescription filled within 24 hours without ever leaving your home! FREE overnight shipping when you use the code “FREEOVERNIGHT” at checkout. Click HERE to start feeling better now!